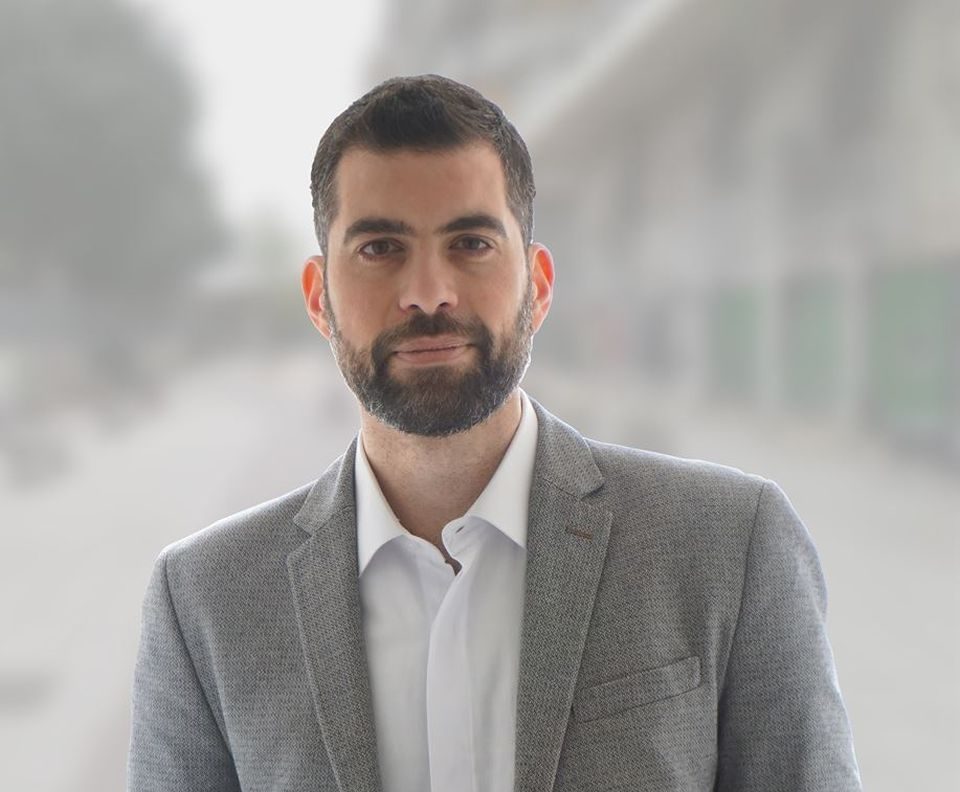 When we started in 2018 the beautiful adventure of the SKG Bridges Festival we had in our minds an opportunity and a need, too.

The occasion concerned the fact that the darkness which had been hiding Thessaloniki for so many years, from the dominance of an extreme conservative triangle of power, was now lost, and the many youthful artistic projects that had appeared in the past years in the city felt they had a larger “space” of expression.

Our goal was to give these young group artists the opportunity to meet each other and their colleagues in Thessaloniki’s state cultural institutions and all of them to present their work in the public space of the city.

Thus, with the first SKG Bridges Festival, artists from all types of arts from Greece and the European South met each other. Together they were able to take a step further in their work. Drawings that were waiting in the drawers and souls of the artists were presented at emblematic spots in Thessaloniki such as the former prison of Yiedi Koule, the Rotunda monument, the harbor, the seafront, the places of state institutions, as well as squares and streets.

This year we are twice happy. Not only for last year’s success, but also for the great trust that the young artistic world of the city shows us. Creative groups and institutional bodies have put forward even more proposals. So for 2019 we can present a program with more enriched content, with more experimental ideas and the initiative and inspiration of young people in the foreground, without interventions because confidence is rewarded with confidence.

Thessaloniki can bring a new identity to the world, to tell a new story about itself, to show that it is a youthful center of the European South, a city of lasting festivals.  We, all together, through the SKG Bridges Festival, say we want this city, this life for its young people and this relationship with the peoples of the surrounding countries. An open, colorful and joyful life, a city of creation and interculturalism. The life we ​​deserve. After all, every city is always its people. Young people are the ones who can change the physiognomy, the identity and the history of Thessaloniki and of the country itself. 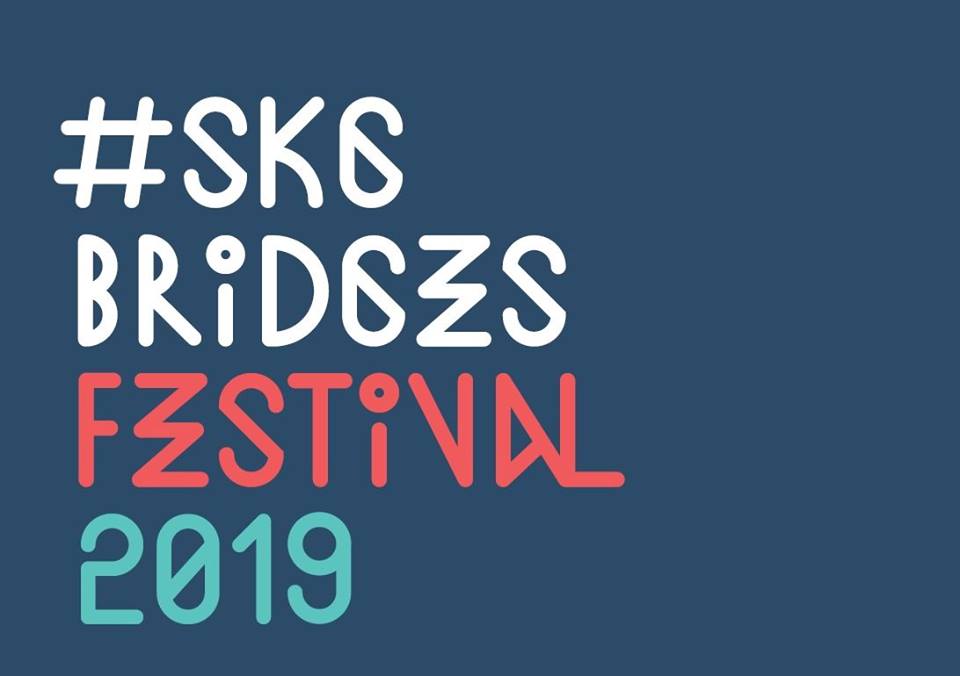