Warning: Invalid argument supplied for foreach() in /home/nickrapt/public_html/skgbridgesfestival.com/wp-includes/class-wp-post-type.php on line 526
 N. Mylopoulos: “A pioneering Cultural Festival, which is a “bridge” among the youth of various countries of Southeastern Europe” (VIDEO) - Skgbridgesfestival 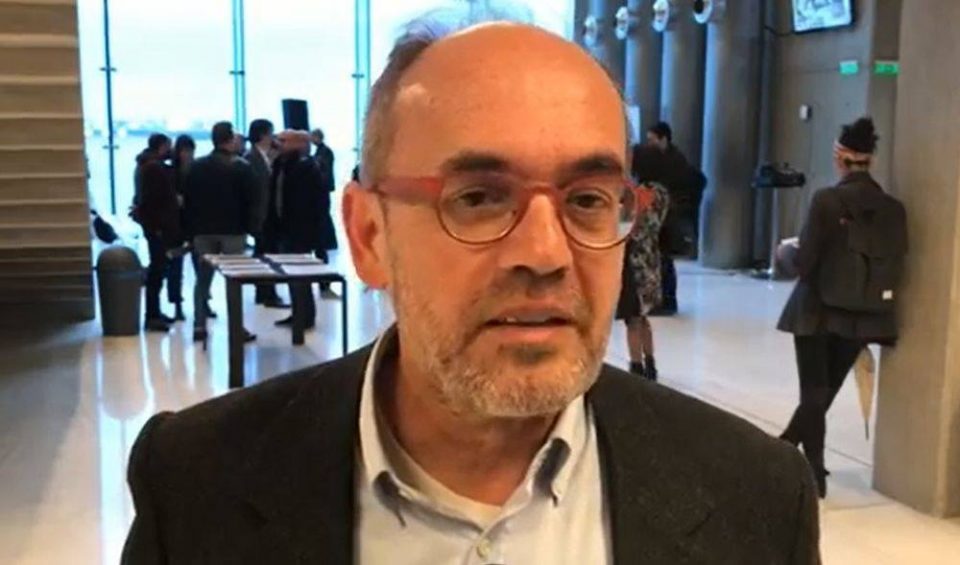 N. Mylopoulos: “A pioneering Cultural Festival, which is a “bridge” among the youth of various countries of Southeastern Europe” (VIDEO)

The Chairman of the Board of the Trustees of Thessaloniki Concert Hall, Nikitas Mylopoulos talks about the top event of spring

Nikitas Mylopoulos, Chairman of the Board of Trustees of the Thessaloniki Concert Hall talks about the 2nd #SKG Bridges Festival, the leading art and cultural event to be held from 8 to 12 May in Thessaloniki. Mr. Mylopoulos also refers to the role of the TCH in this pioneering Cultural Festival.

Thus, it is the first step to making this Festival an institution. It is a highly innovative festival that “throws bridges” among youths from different countries of Southeastern Europe.

Last year we had participated with several productions, this year, we have a more vital and upgraded participation as we have been charged with the overall financial and administrative management of the entire Festival.

The program of the Festival will be announced here at the TCH at a press conference on May 3rd launching this very interesting, pioneering festival, for the cultural renewal of the city”.